Imaggeo is the online open access geosciences image repository of the European Geosciences Union. Planetary and solar system scientists are encouraged to submit their images to this repository. 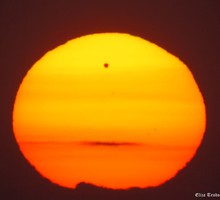 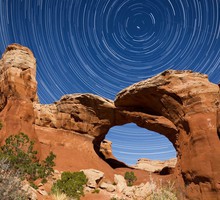 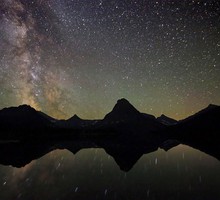