In memory of Marco Beltrando

Sadly again, we have to say goodbye to a dear colleague and friend. Last December 8 2015, Marco Beltrando, researcher in structural geology at the University of Torino (Italy), passed away at the age of 36 due to a mountain accident in the Canavese area (Western Alps). He was a young, enthusiastic, curious and very brilliant researcher and he loved very much both the geology of the Western Alps and the mountains themselves, where he was used to spend his free time. In his young career he reached very important results about the recognition of hyper-extended margins in the collisional belt of the Western Alps, which may be of major importance for the understanding of other orogenic belts all around the world. Another major result was the recognition of heating-cooling cycles in rift systems. In both of these fields Marco Beltrando was at the forefront of the research as shown by his numerous invitations to international conferences. Marco was able to easily connect structural geology, tectonics with petrology, geochronology, and stratigraphy and to develop new ways of thinking about extensional and collisional systems. Marco Beltrando was on his way to become one of the leaders in his field and represented a new generation of Alpine geologists.

With Marco we do not only lose a friend, but also a great colleague and brilliant researcher. 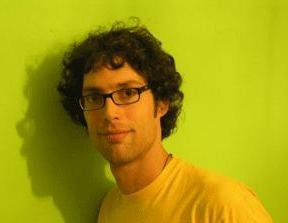