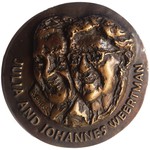 This medal, initially established in recognition of the scientific achievements of Louis Agassiz in 2005, was renamed in honour of Julia and Johannes Weertman in 2019. It is awarded to individuals in recognition of their outstanding scientific contributions to the study of the cryosphere on Earth or elsewhere in the solar system. 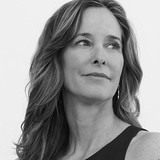 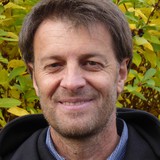 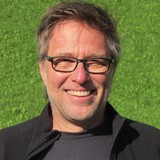 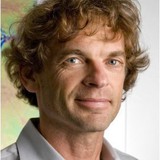 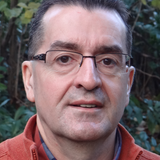 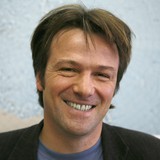 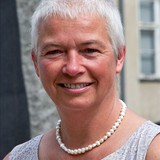 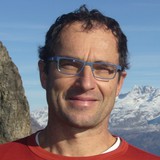 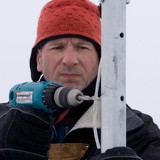 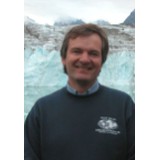 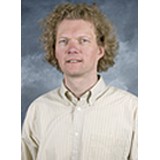 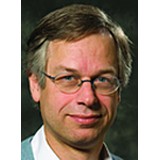 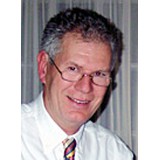 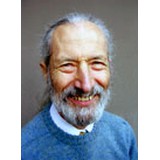 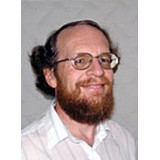