The EGU Election Autumn 2011 for the next Union President and General Secretary was closed on 30 November 2011. We would like to thank each of the candidates for their initiative in standing for the election. We also sincerely thank all those EGU members who used their voting right. Active participation in elections ensures continuation of the well-established bottom-up structure of our Union!

In total, 2192 EGU members voted in this election. Please see the results below. 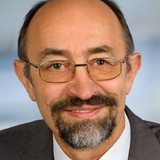 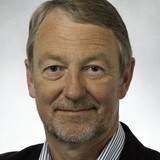 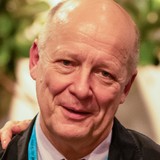 Günter Blöschl was elected to serve as EGU President for the term 2013–2015. Günter Blöschl will be inaugurated during the EGU plenary meeting on 23 April 2012 in Vienna, Austria, serving first as the EGU Vice-President (President-Elect) for one year. The elected candidate will then serve as EGU President for two years (2013–2015) and finally as Vice-President (Past-President) for the fourth year. Note that the terms start and end at the Plenary which is held during the General Assembly. 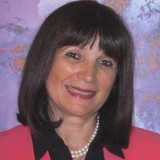 Mioara Mandea was elected as the EGU General Secretary for the term 2012–2014. Mioara Mandea will be inaugurated during the EGU plenary meeting on 23 April 2012 in Vienna, Austria.